Why The Lob Is A Hairstyle With Staying Power

Unless you’ve been living with your head buried in some artfully-placed sand for the last calendar year, you’ve seen it: The lob is happening.

The hairstyle may share its name with a gentle baseball pitch, but there’s nothing soft about the style. Lobs (long bobs) are trendy and messy, combining the artful bedhead of a supermodel with the sharp razor line of a seasoned hair pro.

Whether the lob appears all over your social media feed or on the heads of all your friends, you’ve surely noticed it multiplying. Gone are the days of our mothers’ neatly curled bobs. They’ve been replaced by waves, second-day texture, and shaggy shoulder-length hair.

According to Kérastase consulting hairstylist Matt Fugate, the look isn’t going away anytime soon. If you’ve been debating cutting off your lengths for a lob but worried it’s too late, book an appointment at your leisure. This style isn’t going anywhere. 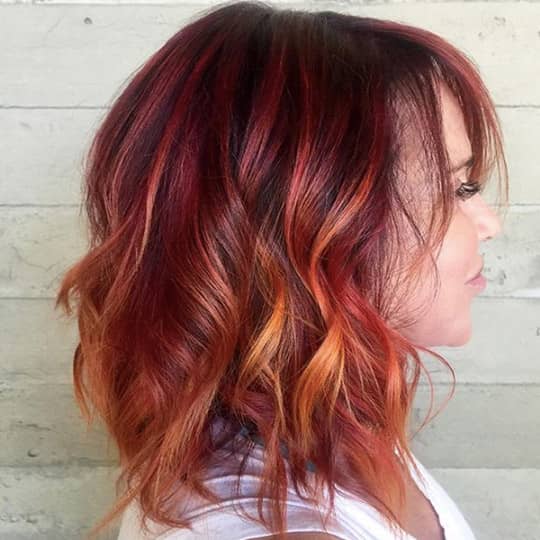 Who started the lob?

Celebrity stylists and their A-list clientele started the lob, of course. Fugate says he first began noticing the cut in paparazzi photos and magazine spreads about four years ago.

As with fashion, it often takes a famous person to show you how wearable a trend can really be. After lobs took the red carpet, Fugate started to see female clients asking for the hairstyle. According to him, trusted celebrities can make an otherwise risky hair move seem “new without feeling scary or too daring.”

Thanks to the lob, you can cut off your hair without feeling like your mother. 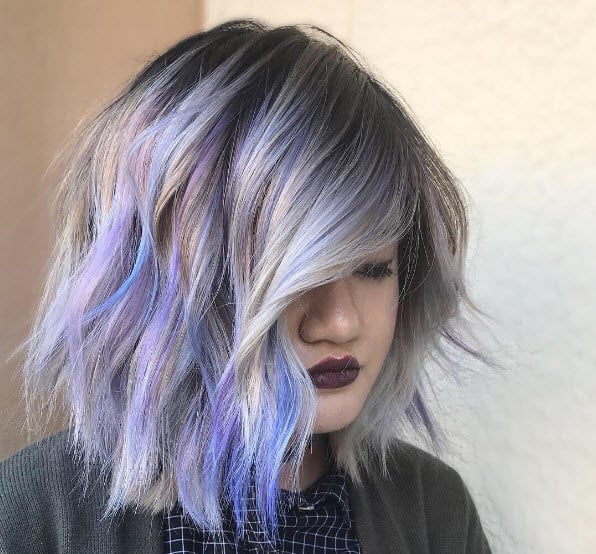 Who looks best in a lob?

Here’s the best news we’ll give you all day: The lob suits almost every kind of person, regardless of age, hair length, or styling ability.

The only person who should really choose a different style, according to Fugate, is the kind of lady who possesses “super unruly hair.” The lob requires a certain amount of control and uniformity, so it may not be the style best suited to highlight your texture.

If you’re worried about the way a lob will sit around your face, be sure to share that information with your hair stylist. The lob is so popular because it’s highly customizable, which means there’s a version that will look lovely on your hair. Whether your stylist cuts long bangs, leaves the hair a little longer, or adds a few extra layers, there’s a lob for you. 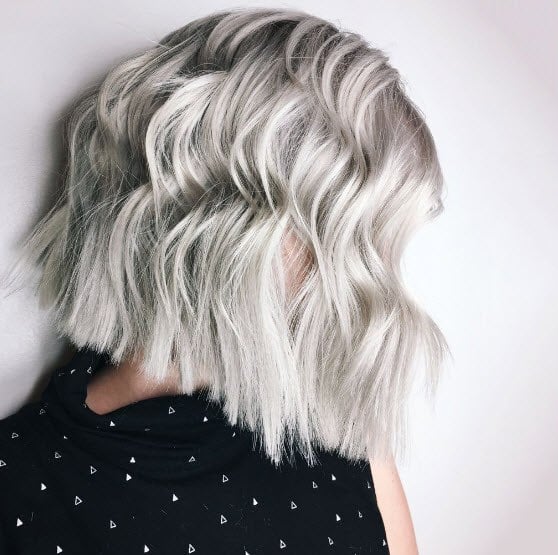 What’s the best way to style a lob so that it looks its prettiest?

For us, the first attempt at styling is the trickiest part of a new haircut. Will it do the thing the hair stylist made it do? Will it end up looking like a giant triangle? The result is impossible to predict.

To make breaking in your new ‘do a little less complicated, Fugate gave us his insider styling knowledge. To begin with, you’ll need a curling wand. Think of it as an updated version of the hot iron you used in high school, just without the damaging heat of the clip.

Once you’re set with your new tool, get started on your hair.

“Use a wand to loosely wrap and twist it in random sections, leaving out the ends,” Fugate says. “The ends need to stay straight.”

Of course, no heat style is complete without a product to help prevent damage even on sensitized hair. Fugate stands by Kérastase L’Incroyable Blowdry heat lotion, calling the product his absolute favorite. 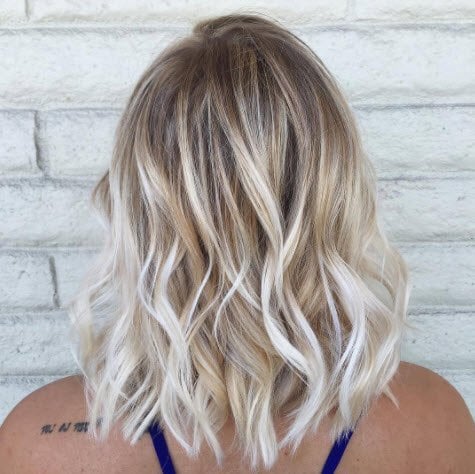 How much work does it take to keep a lob looking good?

As much as we’d like a single haircut to last us a lifetime, that’s just not possible. After a few weeks of hair, your style will start to grow out.

To keep your lob looking fresh, Fugate recommends cuts every four months. In the world of hair care, this is considered “low maintenance” as far as cuts go.

While you’re in the salon, be sure to update your stylist on any changes in your hair or lifestyle, as well as the styling routine you’ve maintained over the past few months. All these details may seem insignificant, but they can help your hair professional craft a cut that’s suited to your lifestyle.

When in doubt, Fugate says, your stylist should keep your lob a single length. Instead of the layers we’ve been taught to lean on, the mane professional recommends “shattering” the line of the bob. In other words, taking a razor to the ends. The technique will add texture and visual interest to the hair.

Where is the lob headed next?

Good question! Like all the best trends, haircuts constantly evolve and change. Because the lob began picking up speed almost half a decade ago, you may have already guessed it’s ready for an upgrade.

Fugate is on the same page about the lob, and he has a definitive prediction about where it’s headed.

“It will become the shag, which is the new cut in NYC,” he explains.

The shag may be new to New York, but the haircut is decades old. Instead of a single length, like the lob, the style makes use of many layers to create volume that tapers into feathery ends. You probably recognize the style from every photo that’s ever existed of the 1970s.

Back then, too, celebrities were responsible for the rise of the shag. It only takes a few months before we’re all wearing it—just like the lob.

Balayage Vs. Highlights Vs. Ombre: What's The Difference?

28 Choppy Hairstyles You’re Going To Be Obsessed With