4 '90s-Inspired Hairstyles We Can't Get Enough Of Now

We’re nearly two decades past the millennium, but every day makes one truth a little clearer: The 1990s never die. This influential decade brought us girl power, cargo pants as a fashion statement, and an iconic era of movies and television.

It’s no surprise, then, that we’re seeing ’90s-inspired hairstyles come back in a big way. While we won’t be breaking out our barrettes and scrunchies anytime soon, we’re happy to welcome these ponytails and buns back into our lives. Who says adults can’t have fun, too?

Bookmark this page for your next seriously bad hair day. You’re not a teenager anymore, which means you don’t have to suffer through it. These ’90s styles can save you. 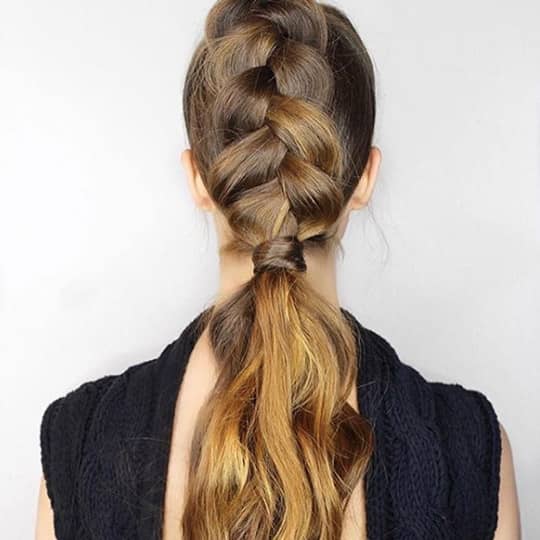 At some point in the ‘90s, every mother in America decided to try out the same hairdo on her daughters. Using a plastic loop, she’d make a ponytail and then pull it back over the hairband, creating a dramatic twist effect.

Unlike the style your mom used to swear by, this modern update uses a ponytail at the crown that’s braided toward the nape and pulled into a second tail to create visual interest. Instead of feeling like you just got braces again, you’ll be pleased with how grown-up this look can be. 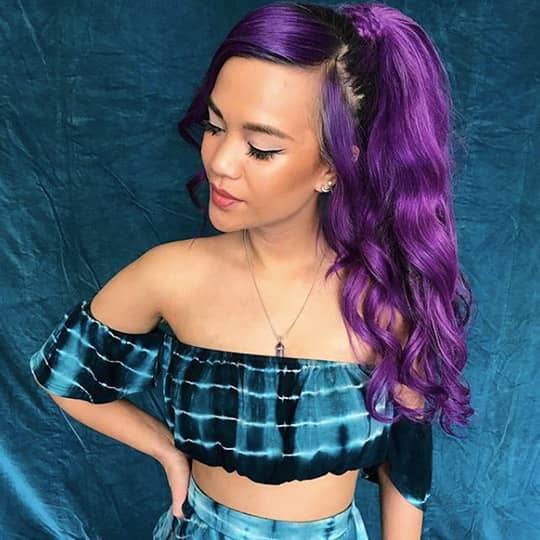 For better or for worse, every woman remembers her first scrunchie. They were neon and patterned, oversize and mini, but every single one had your hair sliding down to the base of your neck by midafternoon.

Instead of revisiting those days (hair bands are easier, anyway), we love the idea of using braided hair to mimic the effect of a thick band. On this half-ponytail style, one strand is left out, braided, and then wrapped around the base to cover the hair band.

If you’re worried about not having enough hair, don’t be afraid to purchase a pre-braided pack of extensions in your hair color. 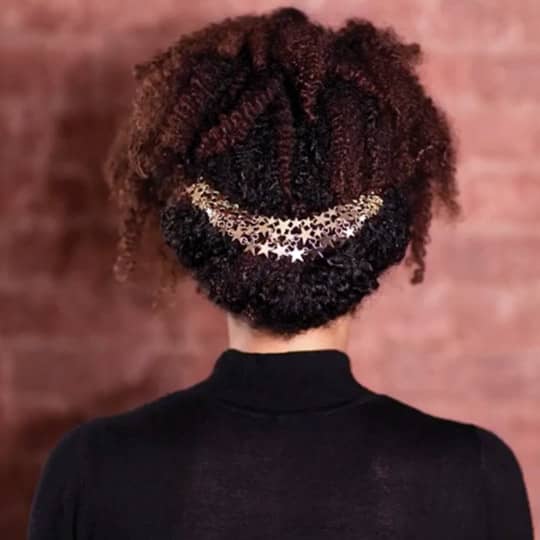 The ‘90s were a real golden age of hair accessories. From butterfly clips to jaw clips and baubles, there didn’t seem to be any concept of overkill. These days, however, we’re more sensitive to the idea of doing too much.

We’ve been thrilled to watch hair accessories make a slightly subdued return to popularity this past year. Star shapes, circles, and sleek clips in matte metal are all excellent partners to a casual updo. When in doubt, accessorize simple styles like low ponytails and chignons. 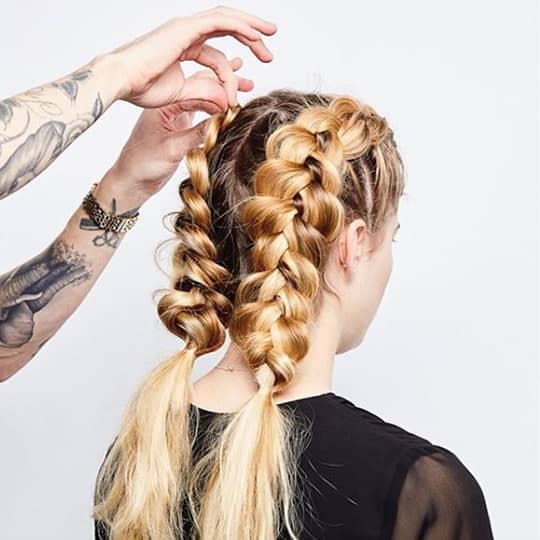 Full disclosure: We’re pretty sure braided pigtails have been worn by teens since the beginning of time, but the version we favored in the ‘90s has a special place in our hearts. That sharp middle part with the elastic bands that never quite matched the color of our hair—it’s all very sentimental and nostalgic.

To update the pigtails for adult wear, try two Dutch braids from the hairline to the nape with loose ponytails at the ends. Using your thumbs and forefingers, gently tug on each section to “pancake” them into a more organic-looking style. Why miss the ‘90s, when you can wear these styles every day?